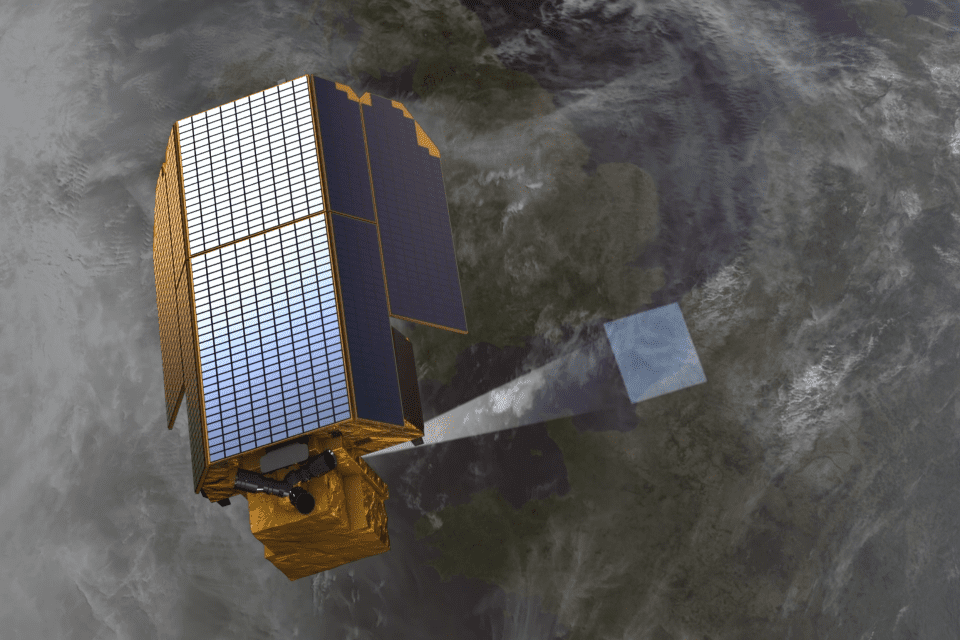 The project is called TRUTHS (Traceable Radiometry Supporting Terrestrial and Helical Studies), and it is currently in the planning stages by the European Space Agency and its countries and will measure the amount of heat being trapped in Earth’s atmosphere.

The small satellite mission plan was presented at the United Nations Climate Change Conference (COP26) in Glasgow, Scotland by the British Space Agency (UKSA). Envisioned by the UK’s National Physical Laboratory (NPL), it will enable a space-based climate monitoring system that will “set the standard for detecting changes in the Earth’s climate system”.

“The mission will play a vital role in improving how we monitor climate change using satellite data and supporting critical climate actions negotiated by global nations at COP26,” said Beth Greenaway, head of Earth and Climate Monitoring at the British Space Agency.

In addition to creating a new standard, the mission will create a Climate and Calibration Observatory that will reduce some of the uncertainty in Earth observation data, creating a kind of space calibration laboratory. The criterion is important because the more heat the Earth retains, the warmer it gets, so perhaps it would be good for scientists to know this point. TRUTHS will build additional confidence in climate studies by providing an element of the Space Climate Observation System that is unequivocally linked to international standards. It will also enable researchers to better calibrate existing climate satellites.

“The fact is an important mission because it will provide the gold standard for calibration for Earth observation from space – a kind of ‘standards laboratory in space’,” said Justin Byrne, head of Earth and Science Observation at Airbus Defense and Space UK. “With TRUTHS we also have the opportunity to develop important areas of industrial capacity across the UK space sector.”

Two main instruments can be used on board the satellite: the cryogenic solar absolute radiometer and the Hyperspectral Imaging Spectroradiometer. These two pieces of equipment will measure incoming solar radiation and reflection to help detect changes in Earth’s climate more quickly as well as create an ultra-accurate reference system that uses standardized measurements and other climate models.

Nigel Fox, Truth Mission UK said: “TRUTHS is responding to calls from the world’s satellite and climate community for robust, high-accuracy SI tracking (SI is an internationally recognized reference system that supports the comparability of chemical measurements across a wide range of industries and sectors) “. Scientist at NPL. “A recent publication by the Commission on Earth Observation Satellites highlights the urgent need to improve the accuracy of observations from space, to help ensure that our actions have the desired impact.”

If everything goes as planned, the satellite could be launched in 2029.