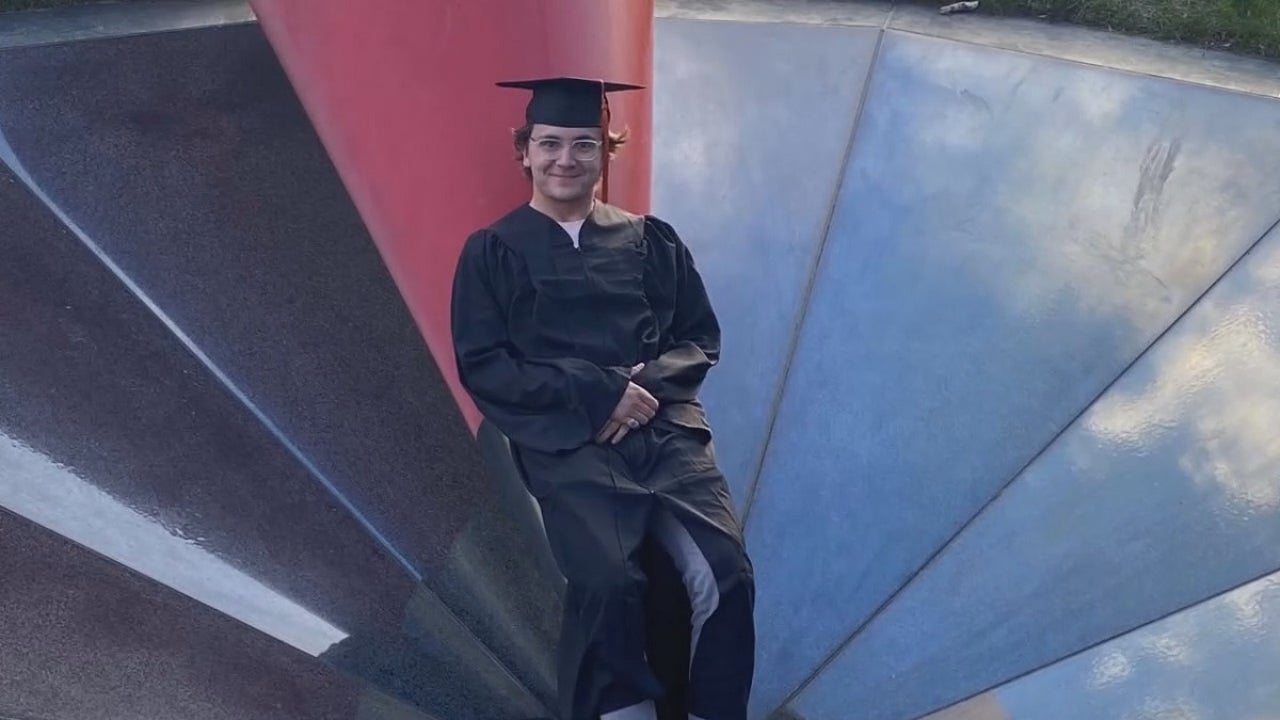 St. Paul, MN (Fox 9) – Family, friends, former classmates, and the University of St. Thomas community remember and honor Charlie Johnson, who had a passion for travel and adventure and a talent for bringing people from different backgrounds together.

The graduate was shot hours before he received his engineering diploma in May. Now, the university is working to ensure that dozens of other students will be able to travel in Charlie’s footsteps by taking their studies around the world.

Family, friends, former classmates, and the University of St. Thomas community remember and honor Charlie Johnson, who had a passion for travel and adventure, and a talent for bringing people from different backgrounds together.

Veronique Johnson, Charlie’s mother, explained to FOX 9 that she wants to celebrate the way her son lives life to the fullest, “It’s not focused on violence. It’s focused on joy and love in life.”

Charlie’s parents knew they had to do something to help heal their broken hearts by helping others.

“He developed compassion for people, and in every interaction he had with people, he tried to leave them in a positive place,” said Greg Johnson, Charlie’s father.

Charlie grew up in a bi-cultural, bilingual home.

“He is with us every day,” said Veronique, a native of France.

The Johnsons encouraged Charlie to seek adventure, see the world, and remove any barriers to loneliness. And that’s exactly what he did.

As a mechanical engineering student at St. Thomas University, Charlie participated in study abroad programs in Rome and New Zealand. Another project in Peru has been canceled due to the pandemic. And the day before his murder last May, on the weekend, Charlie signed off on a reforestation effort in Brazil.

Tragically, Charlie was an innocent victim, caught by stray fire in a downtown Minneapolis shootout. Eight other people were injured outside the Monarch nightclub.
His family and the University of St. Thomas have since launched the Charlie Fund in his name, to open study abroad opportunities to all engineering students at UST.

And with the school’s seventh annual Tommie Give Day on Tuesday, November 9, the goal is to ensure everyone has a chance to pursue their academic dreams, no matter where their studies may take them.

Don Winkog, Dean explained, “The whole idea behind this box is that it’s forever. Charlie has had such an amazing path in life. Such an amazing spirit. We want to make it through this box forever. Not just next year, forever” from St. Thomas Engineering School.

Greg Johnson added: “The idea of ​​having a lasting legacy that reflects the values ​​of how Charlie lives and provides that for students decades into the future is a powerful one for us. I think it’s a very healing process.”