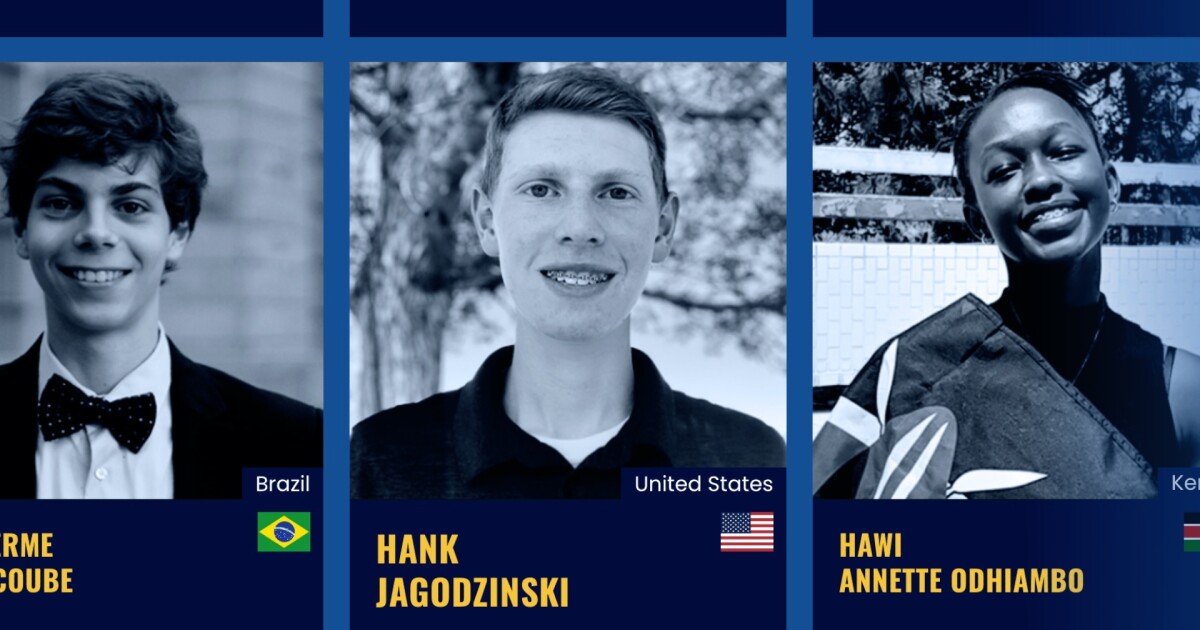 Billings – Ask anyone at Billings Central High School about sophomore Hank Jagodzinski, and you’ll hear every superlative in the book: awesome, driven, perfect classmate and student who will undoubtedly have many scholarship opportunities.

But he may not need more, because two weeks ago, a new company offered to fund him for life.

“I don’t think I’ll be able to absorb that for a while,” Jagodzinski admitted. “They don’t invest in just one project. They invest in me as a person.”

This concept is unheard of – scholarship that never ends. The initiative is called RISE. its target? Find the next generation of leaders in the world.

“They are willing to put a lot of faith in young people, which is not always the case,” Jagodzinsky said.

Among the tens of thousands of applicants, Hank is one of the 100 global winners. His perks include a full four-year scholarship at any accredited university, new technology each year, and perhaps most importantly, the ability to apply for funding for any idea he devises to positively change the world for the rest of his life.

“I think student journalism is not political. It is not controversial, and I can achieve results in my own way.”

“Only 30% of schools have a newspaper or similar press publication,” he said.

After he led the St. Schools paper.

“You’ll find them in the most random places,” he said. “You have to search for the right keywords, and suddenly a mysterious guide from a Nebraska middle school appears with some really helpful advice.”

All this to help an industry – and perhaps a generation – that needs it.

“I want students to be able to experience what journalism is, and to open their eyes outside of social media,” Jagodzinski said. “I think many of us are stuck scrolling through our Twitter or Instagram feeds or watching videos on TikTok without thinking.

“It is astonishing to see the decline in local content in most of the Montana newspapers,” he continued. “It’s a lot of content (The Associated Press). There are a lot of stories in a city and especially the size of Billings for employees who have local media, so there are a lot of untold stories.”

But not that, and we can’t wait for Volume 2.