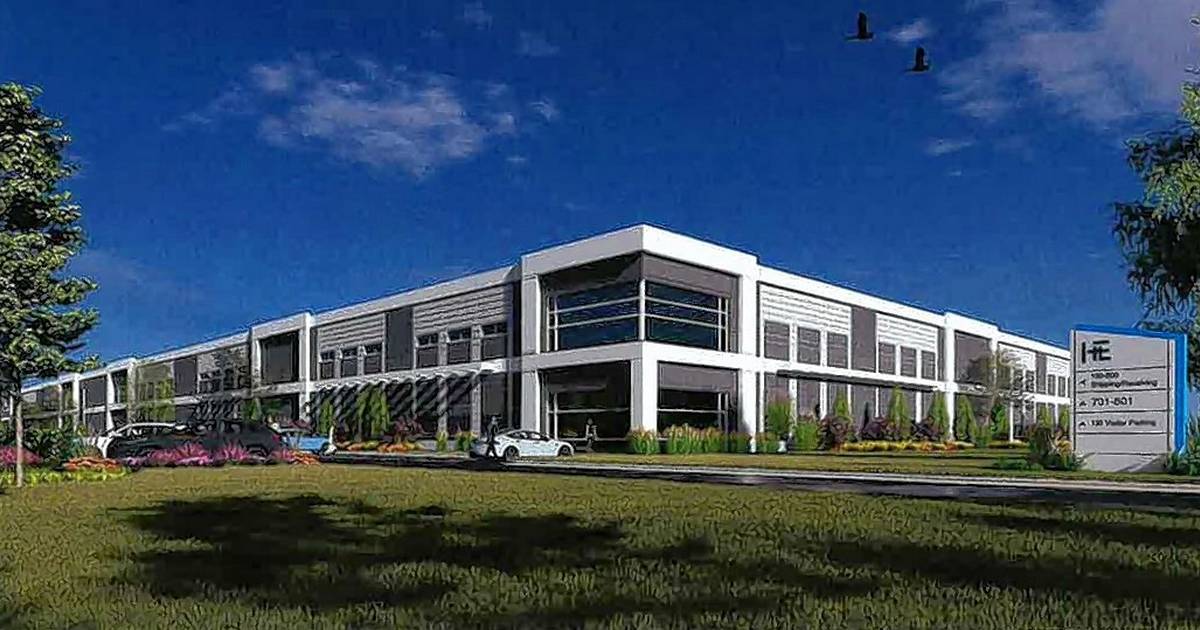 Developers of Elk Grove Technology Park are seeking to expand westward with plans for a light industrial building that they believe will attract eager tenants to a high-growth area of ​​the Hoffman Estates.

Brennan Investment Group representatives received positive feedback this week during the Hoffman Estates Village Council’s review of the proposed 201,600-square-foot building, which will house one to four tenants on 70 acres north of the Bystronic headquarters in Huntington 90 Business Park.

Village trustees plan Monday to recommend that Cook County Council approve a Class 6B tax stimulus for the project, which would cut property taxes roughly in half over 12 years.

But they want some assurance that the project, which has no signed tenants yet, will not stay that way indefinitely.

“I don’t want the building to rise and not be filled for any real length of time,” said trustee Gary Stanton, who chairs the village’s Planning, Building and Zoning Committee.

“I don’t think that would be a problem,” said attorney Matt Holmes, who represents Brennan Investment Group. “We think the market is kind of flowing somewhat at this point.”

Kevin Kramer, the village’s director of economic development, agrees. He said that there are a number of high-tech and light-industry companies in the region willing to jump at the chance of having a new space under construction.

“If it’s built, they’ll come,” Kramer said. “There is more confidence in the industrial market than there has been in the past 40 years.”

Holmes said tenants are expected to be similar to those already found at Elk Grove Technology Park. He added that the hope is to start construction early next year, but how long it will take depends on how much the building needs to be adapted for tenants.

A data center, for example, will require more power, Holmes said, but none of the dock doors that the factory will need.

Kramer added that the additional growth of the industrial business around it would likely be good news for Bell Works — a redevelopment adjacent to the former AT&T campus — which is seeking to add more office and retail tenants as well as build multifamily housing at a later stage.