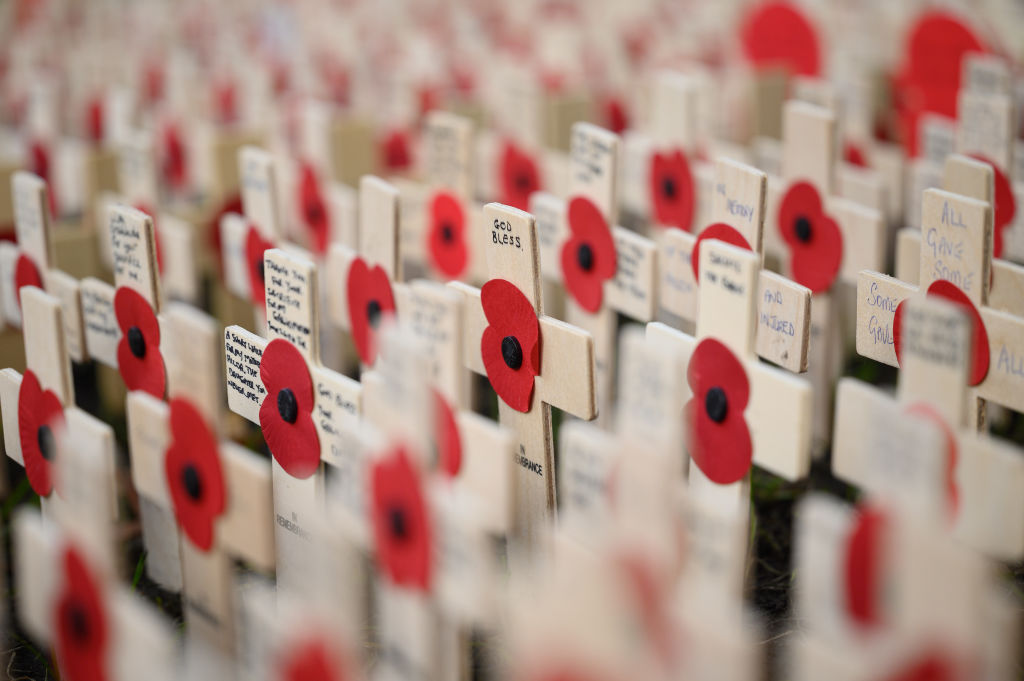 Every year, when the clock strikes 11 a.m. on November 11, we come together to remember. It is a reminder of friends and past times. But it’s also a reminder that communities standing together can make a difference in the lives of so many.

The Royal British Legion was created in the aftermath of World War I to support the millions of injured veterans who have returned home. It is a charity that is still at the heart of our society, a hundred years later.

If the Poppy Appeal collectors aren’t spending the cool November days in train stations and on the streets, or British supermarkets agreeing to hand out poppies, the Royal British Legion can’t help their war veterans.

This brings us to a deeper truth than just raising money. As a society, we meet in different ways. Our country and society have made us an association in different ways. And in communities, villages, towns and cities around and across the UK, importance is given to the many forms of support available to us.

When people think of what supports Britain, we often cite the NHS. It is true that the NHS connects us. But it’s also true that it’s not just about the state, it’s not just about charity, it’s not just about business. The Elderly Movement, for example, is mostly charitable work. The state provides the financing mechanism and runs the hospitals and clinics that collect medical care. Private sector companies contribute to the NHS every day, not least through GP partnerships and millions of vaccines produced by drug companies.

The NHS model is being replicated across the country in more ways than we think. Social insurance is not just national insurance, but how society works together. Charities are not a substitute for the state or vice versa; They are all part of a broader form of insurance that covers the risks we face as a society. It is the work of the three together that provides the depth and strength needed to allow the United Kingdom to survive and thrive.

Talking about the importance of community is not a new idea. But what is new is thinking about where society is suffering and needs to be rebuilt, and where it is thriving. As Onward’s research shows, we find ourselves in an age of alienation. Young people are almost half as likely to say that people are trustworthy as they were sixty years ago. The intergenerational mistrust is a warning sign. It risks undermining the sense of responsibility to others that lies at the core of social insurance.

However, there are also real reasons for optimism. Residents’ associations thrive in many areas, often through Facebook or Nextdoor. The percentage of adults who spend time volunteering each month is steadily increasing; People are active about rebuilding their upper streets.

In the Northeast, the sight of power plants being converted into massive battery factories is a symbol of the power of business in revitalizing local communities.

All of this matters because we will have to think imaginatively about how we focus on society when the way we live changes, when millions are rethinking how they work and where they live, and when companies like Facebook are betting on the future of the world. virtual.

Memorial Day is a time to reflect on the lessons of the past and how they can move us forward. During my time in Afghanistan and Iraq, what I’ve really learned is the value of community. Getting business, charities and the state to work together to support communities is at the heart of what makes Britain thrive.