Anousheh Ansari: A woman has paid her own way into space, too 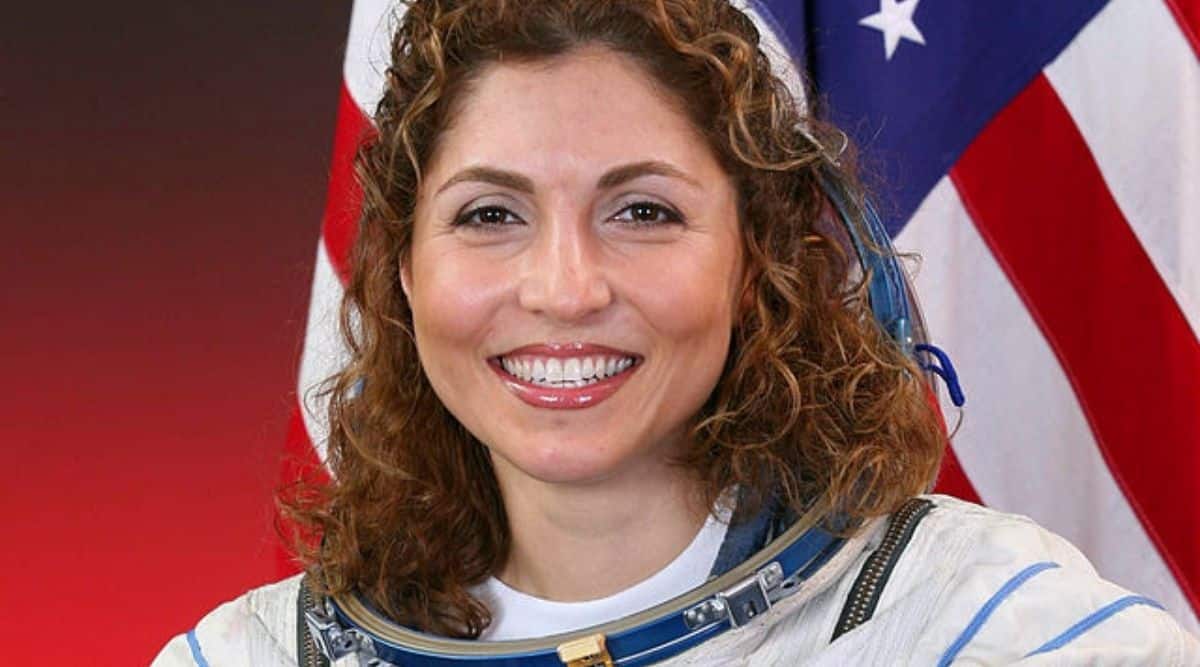 Fifteen years before Amazon founder Jeff Bezos lifted himself into space in a rocket, Anousheh Ansari became the first space tourist, spending nine days at the International Space Station aboard a Russian Soyuz spacecraft. She remains the only woman to have traveled to space on a self-financed $20 million mission.

Today, Ansari is CEO of XPrize, a California-based nonprofit that organizes multi-million dollar competitions to support scientific innovation and benefit humanity. The first competition (sponsored by her family and valued at $10 million) was to build the world’s first non-governmentally funded spaceship. The winning design was licensed by Richard Branson, who used it to build the Virgin Galactic rocket that he took on a spaceflight in July (nine days before Bezos).

Q: It seems that space frenzy is now taking place among the world’s billionaires. What prompted you to go on a space mission?

a: Since I was very young, I’ve always wanted to go into space. This is what inspired me to study science, physics, and mathematics and to go in the direction that I took. It has been and remains my great passion to understand our universe, how it was built, and my relationship with it. For me, it is such a wonderful place to discover and explore.

The reason for the current surge of activity is that in the past, space travel was something only government astronauts could do. Now there are new ways to go into space – whether it’s going to the edge of space for five minutes of weightlessness, orbiting the Earth for a few days, or going to a space station. The cost is still quite high, but it will decrease over time.

Q: Why do you think Mr. Bezos and Mr. Branson have flown into space?

a: I’ve known both of them, and they’re both big space lovers. Jeff Bezos grew up reading Jules Verne and had a passion for space for many years. Branson purchased the license to design the winning spacecraft in our XPrize competition, and invested hundreds of millions of dollars building Virgin Galactic.

From the outside, it looks like another billionaire is bragging. In the case of these two guys, I know it’s not just a whim. It’s something they have cared for passionately their whole lives.

a: For me, I would have paid for my life. It wasn’t about the money. I felt that this was part of the purpose of my life on this earth.

Q: How was life on the space station?

a: I spent my time there partly doing science experiments with the European Space Agency, partly talking to a lot of students and telling them how it felt to be there. I also wrote a blog.

For me, it was a moment of reflection in my life, the reason I am here on this planet. It helped me see the big picture.

Q: What about the practicalities of spending nine days there?

a: Life on a space station is like being a kid and you need to relearn everything – whether it’s washing your hair, eating in space, or working in space. You’re in microgravity, and things are different. You can’t shower. Water floats do not flow. There is no cooking or refrigerator. So all forms of food are either dried or canned. You float and don’t sleep on a bed, so you have to get used to that. You don’t walk around, you fly around. Realizing that you don’t need to put in that much force to move around takes time. I banged myself around the space station a few times, getting bruised.

As you orbit the Earth, you see sunrise and sunset every 90 minutes, so your biorhythm is completely out of control. Your body is going through many changes. You get this excess fluid that goes to your head and causes headaches and bloating. Your spine extends, so you are taller, but you have back pain. your muscle mass changes; Your bone density changes. Your body slowly begins to adapt and change, too.

Q: What is the benefit of space exploration and travel to mankind?

a: Space is the answer to our future on Earth. As the population grows, as our way of life requires more resource consumption, we will not be able to sustain life as we know it without access to space resources. We need to build infrastructures and technologies that will give us access to the continuous energy of the sun to power our cities, for example, and move some manufacturing into orbit so that they don’t have a negative impact on our environment. Space will allow us to better understand and predict our planet.

Q: Three years ago, I transferred to the nonprofit XPrize. Can you talk about her mission?

a: XPrise launches massive competitions to solve humanity’s greatest challenges. We focus on specific problems that have stagnated due to lack of funding, lack of understanding, or interest. Much of our work now focuses on climate change, energy, biodiversity and conservation.

Q: How do your competitions attract such huge sums?

a: Don’t make the difference. When we have a $10 million contest, the person who’s been sitting on their couch at home and thinking about something will have a reason to go build it. They form a team, and we connect them with potential investors.

Q: Do you tend to go back to space again?

a: I’d like to go back to space at any time. I would be happy and willing to live in space. I felt at home when I was on the space station. I experienced a freedom I had never felt before.

a: Yes, it was a spiritual experience – but not because I felt closer to God, because I don’t believe that God is there and that you get closer to Him if you go into space! I felt like I had reached a different level of understanding humanity.