Book Spoilers, Sex Jokes and Other Letters to the Editor 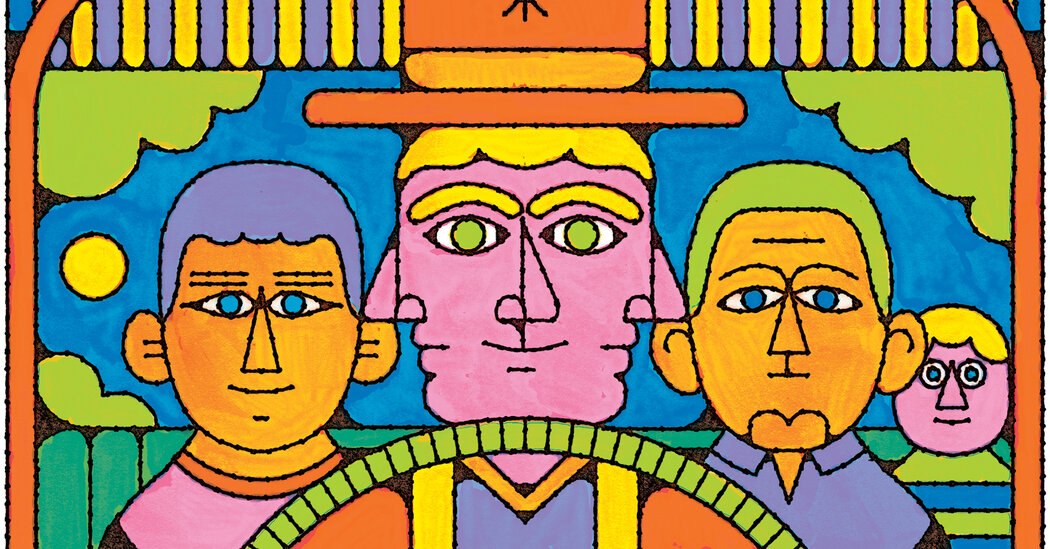 In his recent review of the wonderful “Lincoln Highway” for Amore Towells (November 7), Chris Bachelder said, “The book lacks an outstanding female traveler and readers may wish…”

If readers like it, they should read a different book. In a high school English class, most of us were familiar with the concept of “universalism,” which states that an author’s job is to create characters that all readers, regardless of race and gender, can identify with.

As a woman, I worry much more about the treatment of women and minorities in decisions about which books to publish and review than about including them in books that don’t really belong. I cannot count the novels written by men that I have read, as I felt that if it had been written by women we would not have even heard of it.

It is sad to realize that the creative process and literary criticism now fall victim to political correctness.

The legacy of Barrett Browning

John Plotz’s review of Fiona Sampson’s “One-Way Mirror” (October 31) praises how the book, a biography of Elizabeth Barrett Browning, “resists the neglect, bordering on amnesia, which descended upon a widely celebrated poet.”

Do you want to keep up with the latest and best books? This is a good place to start.

Conversely, Barrett Browning’s revival has flourished in academia for several decades. In the 1990s, Beverly Taylor devoted nearly 30 pages to the prestigious Dictionary of Literary Biography series. In 1995 Angela Leighton and Margaret Reynolds published their anthology of “Victorian Women Poets”, whose 66 pages of Barrett Browning’s poetry require a place in relevant course curricula. Also in the 1990s, the publishers of the good old Norton anthology published a critical edition of her long and brilliant book “Aurora Leigh”.

Plotz’s hope that the Two-Way Mirror “inspires a new generation of readers” ignores the past twenty-five years, during which students of Victorian poetry needed particularly stubborn amnesia to avoid the possibility of finding inspiration in Barrett Browning’s poetry.

In his review of “Wildland” by Evan Osnos (November 7), Angus Deaton describes Greenwich, Connecticut, and its “transition from Greenwich in Prescott and George H.W. Bush to one that greatly favors Trump.”

Every Sunday, the first section I reach is book review. And on most Sundays, I get frustrated by more than half of the fictional reviews because they are filled with detailed descriptions of the plot. As this is an established practice, I must conclude that it is an editorial decision combined with sheer laziness on the part of many reviewers.

What happened to sticking to the book’s subject, style, context and quality (in the mind of the reviewer)? The main fun of reading fairy tales is to turn the page without knowing what will happen next. Why spoil it?

Variant walking in a bar

I often decide to read books based on the reviews in the Book Review, but have never read before because of one sentence.

I tended to skip Steven Pinker’s 400-page book “Rationality”, having long read Daniel Kahneman and Amos Tversky, until I changed my mind on one line in Anthony Gottlieb’s review (October 31): “Posted by perhaps the best Jewish sex jokes as a tool For explaining the concept of “confounding variables” might deserve some kind of award.”

You requested the book.