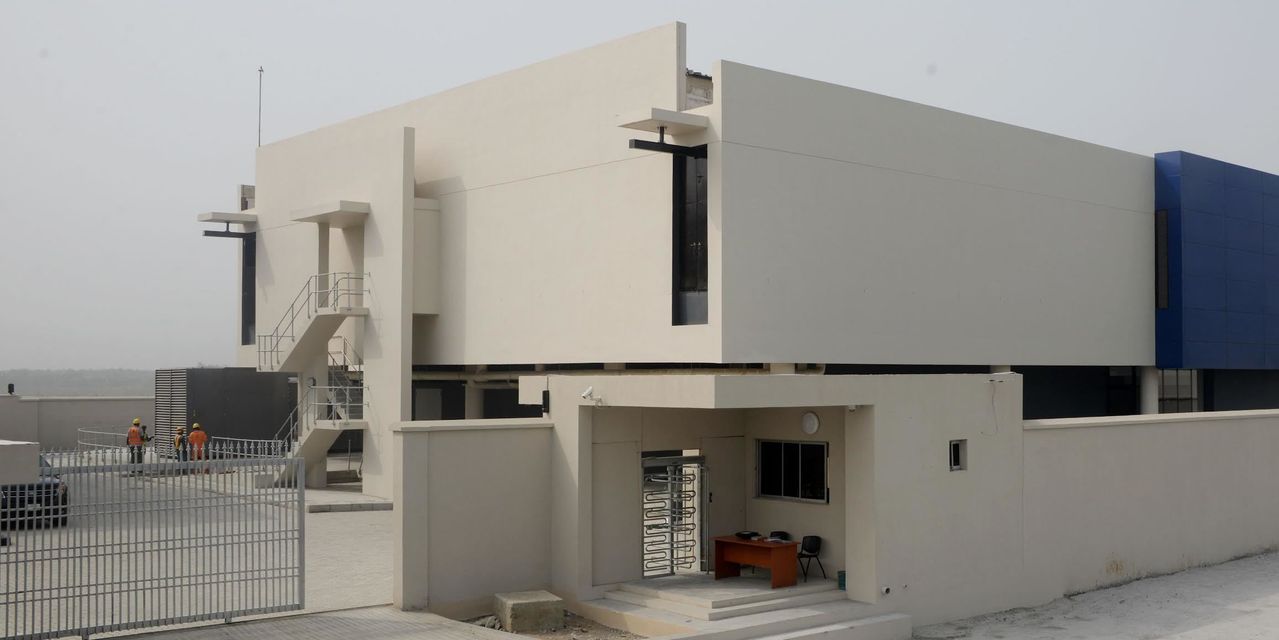 Reducing power consumption is a priority for the technology sector around the world, given the vast amount of energy needed to keep the world’s computers running. Data centers, which typically consume large amounts of energy and water to keep servers cool, are responsible for 2% of all global greenhouse gas emissions, said Pankaj Sharma, executive vice president of Secure Power at Schneider Electric.And

A company that specializes in maximizing the energy efficiency and sustainability of data centers and other buildings.

Energy efficiency is particularly important in African countries like Nigeria, where access to power systems has historically been limited, according to Paul-Francois Cattier, founder of the African Data Center Association, a trade organization.

“There is much more interest in sustainability here than you have in Europe because energy has always been an issue,” said Mr. Kater, former vice president of economic development, Africa and the Middle East for Schneider Electric.

The average energy efficiency of African data centers is 1.5 PUE, according to Mr. Cattier. According to data from market and consumer research firm Statista, the global average PUE in 2020 was 1.59. This number is based on a survey of 445 participants with an average PUE for their largest data center. This means African data centers are 6% more efficient overall than the global average, despite the more power they require to cool servers in particularly hot climates.

Lagos, Nigeria, has emerged as the urban focal point of Africa’s burgeoning tech scene, buoyed by the dynamism of emerging startups and recent investments by American tech giants in sub-Saharan Africa.

The continent could see the creation of 700 new data centers by 2030, according to a report published by Xalam Analytics, a digital economy market researcher focused on Africa and the Middle East, in partnership with the African Data Centers Association.

As the continent sees a boom in data center construction, operators say they are able to take advantage of technological advances over the past decade that have increased the energy efficiency of data center infrastructure, including more efficient cooling systems, power distribution systems, and uninterruptible power supply systems.

“We are more proactive, so we are able to embrace the latest and most efficient technologies,” said Funk Obiki, founder and CEO of MainOne, a Nigerian company that operates data centers through its subsidiary MDXi. The term “green fields” refers to new construction projects that are not forced to rely on any existing infrastructure.

Mr. Kater said the new data centers are better at separating hot and cold air, which is key to more efficient use of energy. Data centers built before 2010 will have large open rooms where server fans suck in air to keep it cool, and then hot air exits the other side, creating a large mixing of hot and cold air and reducing the efficiency of the cooling process, he said.

Another advancement includes the data center’s uninterruptible power supply, which keeps operations running when there is a problem with the primary power supply, according to Mr. Sharma. In older data centers, using backup was an all-or-nothing proposition which tends to waste energy. Now, backup power can be drawn in smaller increments, which wastes less power, he said.

Brownfield data centers, or those built with legacy infrastructure, can be retrofitted in other parts of the world with this newer technology, according to Rob Brothers, vice president of data center program and support services at market researcher International Data Corp. Data centers typically said they retrofit every 15 to 20 years, updating about 60% to 75% of their infrastructure.

Nigerian data center operators are working to tackle other sustainability challenges, such as reducing their reliance on diesel fuel.

write to Isabelle Bousquette at isabelle.bousquette@wsj.com