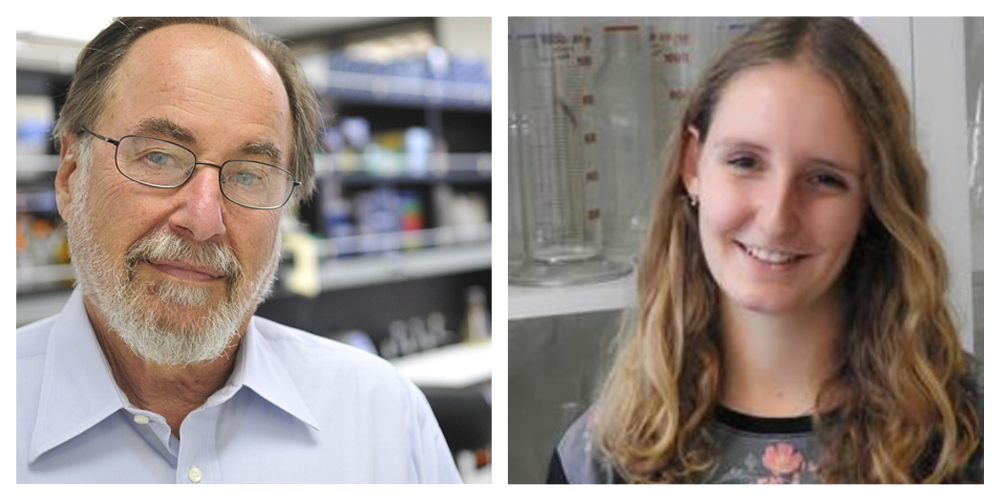 David Baltimore, a Nobel Laureate and Distinguished Professor at Caltech, has been awarded the Lasker ~ Koshland Special Achievement Award in Medical Sciences, in recognition of his 60 years of achievements in biomedical research. At that time, his laboratory studied many topics, but in general his research focused on virology, immunology and cancer.

Baltimore began his career in animal viruses, on a hunch—as phages did for bacteria—viruses might give insight into the workings of animal cells. He received his Ph.D. at Rockefeller University and conducted as postdoctoral researchers at the Massachusetts Institute of Technology and Albert Einstein College of Medicine. He went to the Salk Institute to work with Renato Dulbecco as a research assistant for several years, then joined college at MIT as an associate professor in 1968.

There, while trying to understand which RNA viruses can cause cancer, Baltimore discovered the enzyme reverse transcriptase, which reverses the enzyme RNA polymerase. An RNA template is used for DNA synthesis. At the time, when the field subscribed to the central dogma that DNA codes for RNA and RNA codes for a protein, this was a groundbreaking discovery. The discovery also provided insights into the later understanding of HIV, which became a major public health concern about 10 years later. Reverse transcription is also important in telomere maintenance and has been widely used as a laboratory tool for studying RNA, for example, in creating libraries (cDNA) for RNA sequencing. Baltimore shared the 1975 Nobel Prize in Physiology or Medicine with Howard Temin and Renato Dulbecco.

A postdoc in the Baltimore Lab discovered the kappa-light-chain-enhanced nuclear transcription factor activating B-cell factor, or NF-κB, while studying how cells control the expression of antibody genes; Later, the lab demonstrated how genetic recombination leads to the diversity of those antibodies. The lab also studied the role of microRNA in the immune system and the possibility of treating HIV and cancers with gene therapy.

After founding Whitehead Institute at MIT and serving as its director for several years, Baltimore joined the Caltech faculty, serving as president from 1997 to 2006. He continued to run his lab at Caltech until 2019. Co-founder of three Biotech companies and the holder of 100 patents, he is now a member of the boards of directors of two companies and scientific advisory boards of three.

Baltimore Paul Berg helped organize the Asilomar Conference on Recombinant DNA in 1975, which brought certain types of experiments to a halt. In 1986, it was part of a National Academies of Sciences report on HIV that concluded that a huge investment in studying the virus was required. And in December 2018, when He Jiankui announced at a summit on human genome editing that he had edited the genomes of two children, Baltimore was in the scene; He was the first to take the stage, and with other notable CRISPR scientists including Jennifer Doudna, he denounced Hu’s actions.

Baltimore’s honors include, in addition to the Nobel, the National Medal of Science, and a long list of honorary degrees, the 2.1-kilometre-wide asteroid that bears his name.

Kia Markusen, a graduate student at the University of Kentucky School of Medicine, received the University Scholarship for Intercultural Understanding. 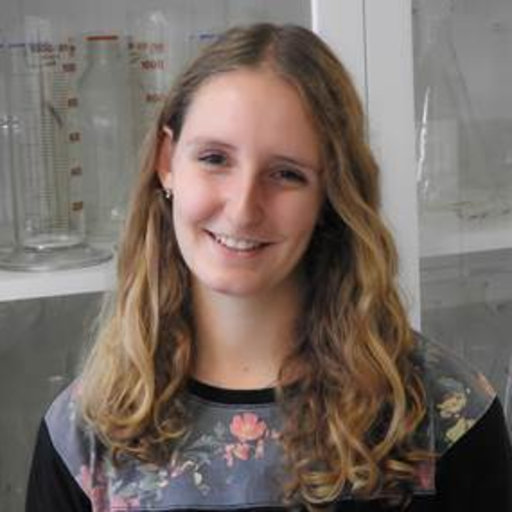 Markusen, who is from Denmark, studies neuronal metabolism and protein glycosylation, and how they change in neurodegenerative diseases. In a research paper last year on Lafora disease, an inherited disorder of glycogen synthesis that causes seizures and neurodegeneration, she and colleagues in Matthew Gentry’s lab showed that mutations underlying the disease disrupt oxidative glucose metabolism, but have different effects on neurons than astrocytes, Another type of brain cell. She earned her undergraduate degree from the University of Copenhagen, where she also studied neurometabolic in health and disease.

In addition to her research, Markusen serves as co-chair of the International Student Committee at the university’s Graduate Student Conference. The scholarship announcement also commends her “commitment to building intercultural understanding through work in her department.”