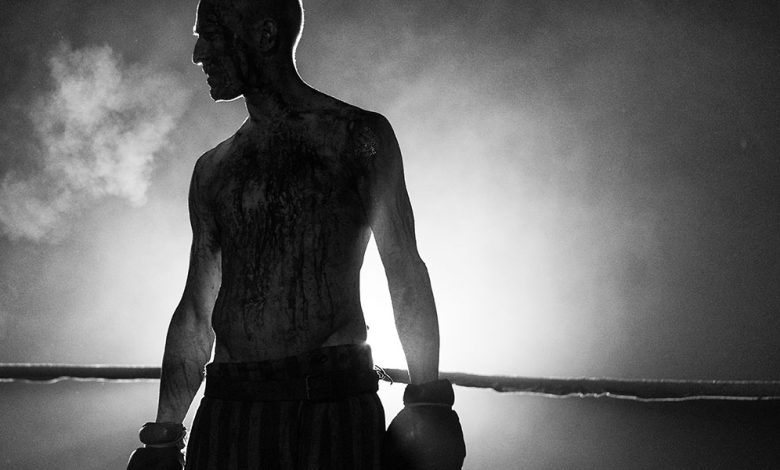 Watch the movie during the 2021 Toronto Film Festival

Sports dramas have a special place in Hollywood. Through their own shots, they draw this lovable analogy between the experiences of physical challenges and life’s ills. Rocky and Creed: Born to Fight and Raging Bull are some of the most memorable examples of how this mix works both artistically and culturally. The story of boxer Harry Haft will not be different. As someone who struggled in the ring to survive – literally – the horrors of the concentration camps, his story is the inspiring and well-applied core of how sport and life are interconnected and intertwined. And at The Survivor, Barry Levinson delivers his best work, tapping into Ben Foster’s powerful and agonizing performance.

With his slender build and lean physique, Foster presents us Harry Heft with superiority and pain. His constantly tired look and the deep shadows under his eyes, emanating with endless throbbing pain, concealed the wickedness of the man who was used by Nazi soldiers as a fighting rooster to please the platoon. Forced to fight against other Poles not to be killed inside the concentration camp he was in, he made boxing a daily survival valve. With each fight new wounds are born in his body and mind, and each heart-wrenching moment on that journey is beautifully rendered on screen by Levinson and Foster’s union with screenwriter Justin Joel Gilmer.

Beneath a black and white image dedicated to Haft’s past, The Survivor abuses this aesthetic to explore shadows in a more intense and intimate way, contrasting beautifully with natural light and still highlighting the actor’s body language. – who steals the scene all the time with his awesome transformation. Here, Foster stands between exhausted physical strength and the blank face of someone suffering from rickets due to their utter lack of quality of life. And still revolving around the psychological struggles of being someone seen as a traitor to their own people – to force them to fight for and for the Nazis – we have a biographical drama that explores another complex dimension of what life has been in focus. 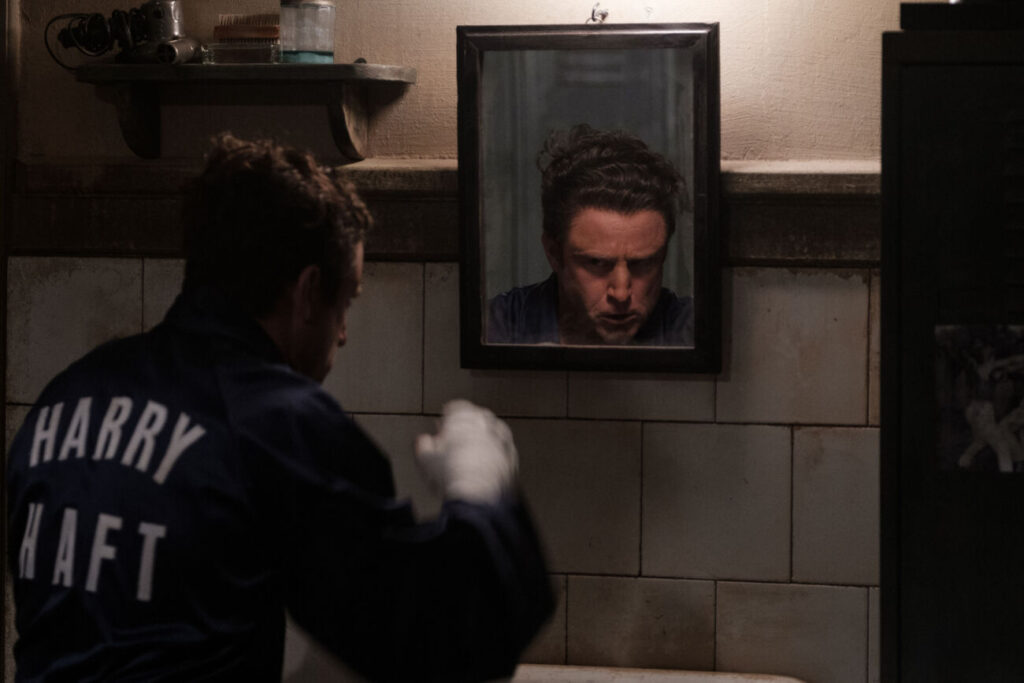 In homage to Haft’s story, The Survivor transcends the clichés of the sports drama sub-genre, making boxing an extra aspect of its hero’s story — which still includes a large cast made up of Billy Magnussen, Vicki. Krebs, Peter Sarsgaard, Danny DeVito, and John Leguizamo. Although sport is the greatest link between a character and his path, emotional pains howl at the top of their lungs at flashback scenes and agonizing thoughts that tormented, protected and even saved the boxer from an unseemly and unfair death.

Between the shock and glimmer of hope for someone who hasn’t stopped fighting for his life, the autobiography is emotional, tearing audiences’ hearts apart, and inviting us into a conversation about mental and emotional health. With meticulous makeup work done at Foster, The Survivor is an inspiring drama, which, much more than just providing a little-known story, takes us by hand into a creative and life-changing process the actor goes through. This delicate and moving film reminds us that hope can be born in the most barren and barren regions. Although there is a lot of pain.

Make sure to watch: