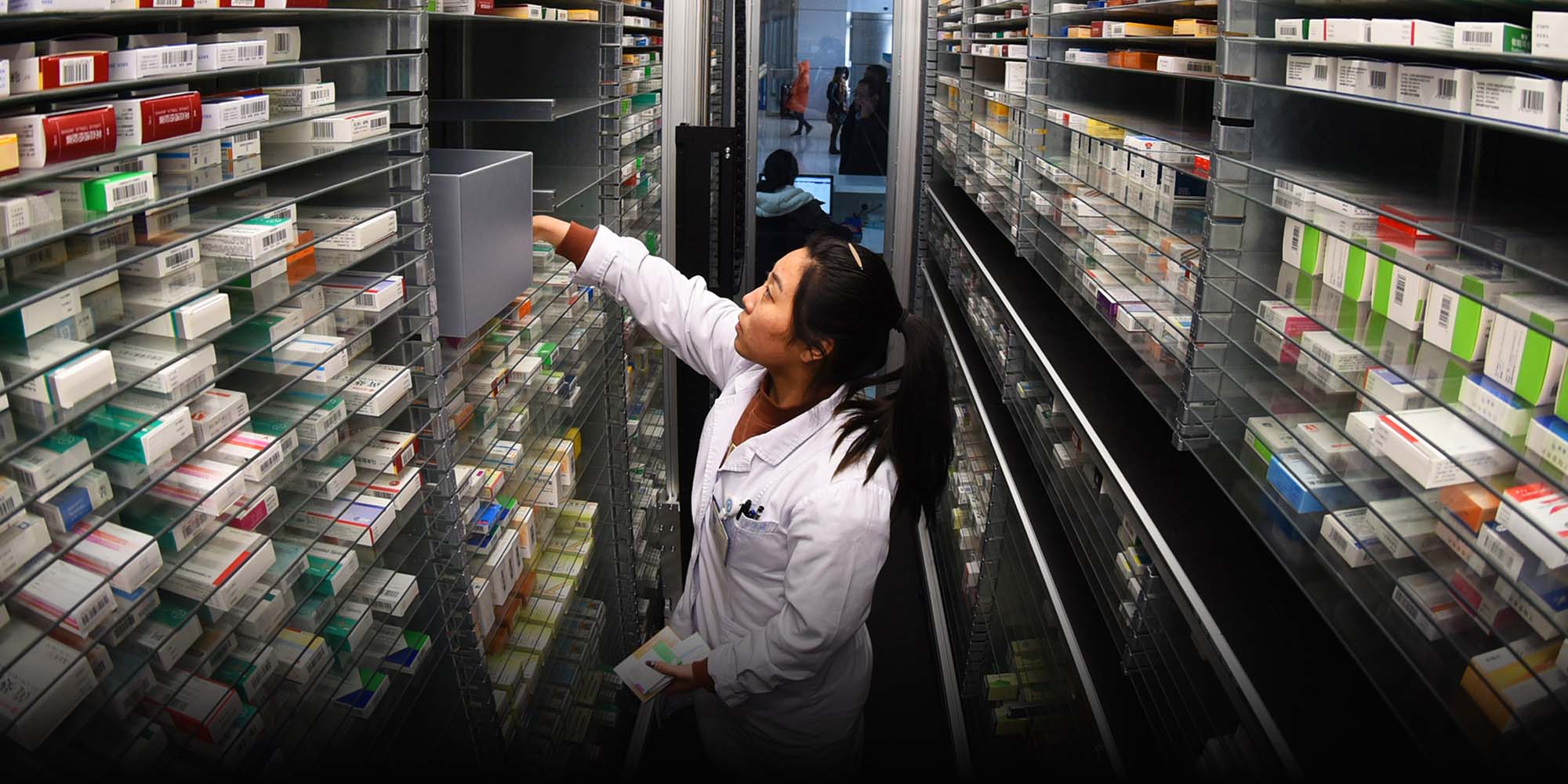 China has expanded state insurance coverage to include 74 new drugs in an update of the country’s medical insurance catalog. Eleven drugs were phased out after they were deemed ineffective, leaving a total of 2,860 drugs.

Newly added medications include antibiotics, cancer drugs, and gynecological drugs, among others. Seven highly specialized drugs for rare diseases have also been added.

According to the National Health Care Security Administration, the addition includes 67 drugs made by one company. In the absence of competition, the government set prices through negotiations, winning an average reduction of 62% over previous market prices.

One of the biggest price cuts was nusinersen, a drug used to treat spinal muscular atrophy (SMA), a rare genetic condition that reduces muscle strength and movement in infants, children and adults. It was first brought to China in 2019 at a high price of 697,000 yuan (about $110,000) per injection. The patient needs six injections in the first year of treatment and then three injections each year for the rest of his life.

SMA affects just under 30,000 patients in China. Some patients are currently covered by charities, but the father of a 4-year-old boy who was diagnosed with SMA at the age of 9 months told local media that he has to pay more than half a million yuan a year even after this help.

“From no medicine to 700,000 yuan per injection to 550,000 yuan for a whole year to be included in medical insurance, I can only describe my feelings now by saying that I am very grateful,” the father, named Ma Hengxiang, said.

China Central Television reported that after eight rounds of negotiations, manufacturer Biogen China agreed to charge the government 33,000 yuan per injection, down from the opening bid of 53,680 yuan.

A drug known as dalfampridine or Ampyra used to treat rare multiple sclerosis (MS) is also included in the catalog for the first time. MS is an autoimmune disease that affects the central nervous system, resulting in physical and cognitive disabilities.

Due to the limited knowledge of the country and a lack of widespread awareness of the disease, it has been recognized and the lack of treatment. In 2019 it was estimated that MS affected about 30,000 people in China, or 0.002% of the population. “Because of increased awareness and advances in diagnosis, this number is now estimated at between 50,000 and 80,000,” says Yao Yao, an MS patient and online spokesperson for the Multiple Sclerosis Society in China.

“Our fellow patients were thrilled to hear the news and called us asking where they could buy the drug and at what price, but everything about it would remain unknown to us until the drug was launched at the beginning of 2022,” Yao said. Sixth tone.

This year’s update also covers China’s first indigenous drug for Alzheimer’s disease. Since the drug was approved and released – known as Sodium Oligimannate GV-971 – in 2019, other researchers have questioned the evidence for its effectiveness. Meanwhile, the drug’s makers claim that it can significantly improve patients’ cognitive performance. The drug is currently in phase III trials in the United States.