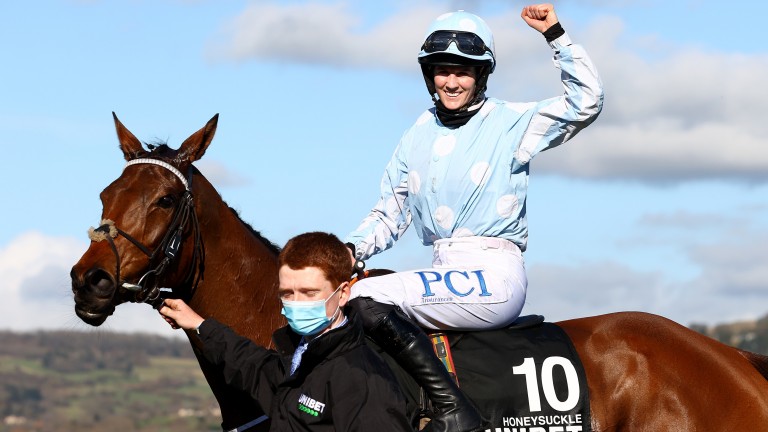 Record-breaker Rachel Blackmore was crowned RTE Sports Personality of the Year at the awards show on Saturday night.

Blackmore made history last season by being the first jockey to win the Leading Rider award at the Cheltenham Festival, in a week in which honeysuckle starred in the Mana’s Champion.

A great season turned magical when Blackmore broke another record, this time becoming the first woman to win the Grand National title at Aintree on another horse trained by Henry de Broomhead, the Minella Times.

The Sportsperson of the Year award is a stunning sugar-coated week for Blackmore, who also crowned HRI Irish Racing Hero and Irish Times Sportswoman of the Year.

Joan Cantwell and Darrag Maloney presented the accolades at RTE One, with Ireland’s top goalkeeper, Gavin Pazono, named Young Athlete of the Year.

Blackmore, De Bromhead and Honeysuckle sweep the boards at the HRI Awards 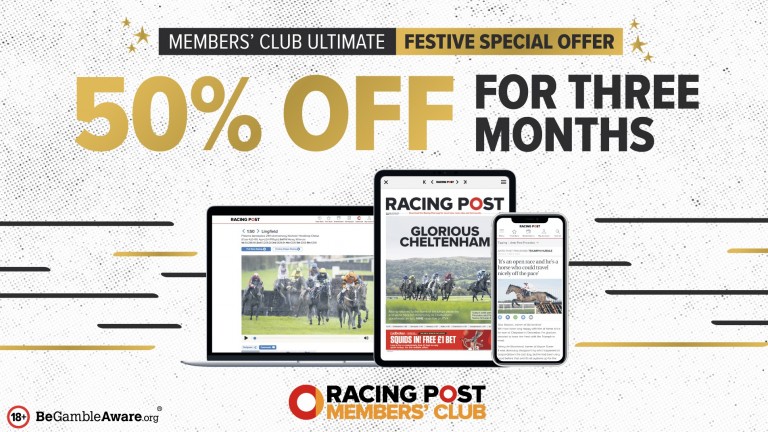 It’s fun season, and the perfect time to celebrate by signing up for the Racing Post Members Club!

Featuring award-winning journalism, expert advice, and popular modeling study tools, this is the only racing subscription you need to stay ahead.

Throughout the holiday season, you can get 50% off your first three months of Club Ultimate members. That’s just £17.48 per month* to unlock all the premium features.

Head over to the offer page here to find out more!