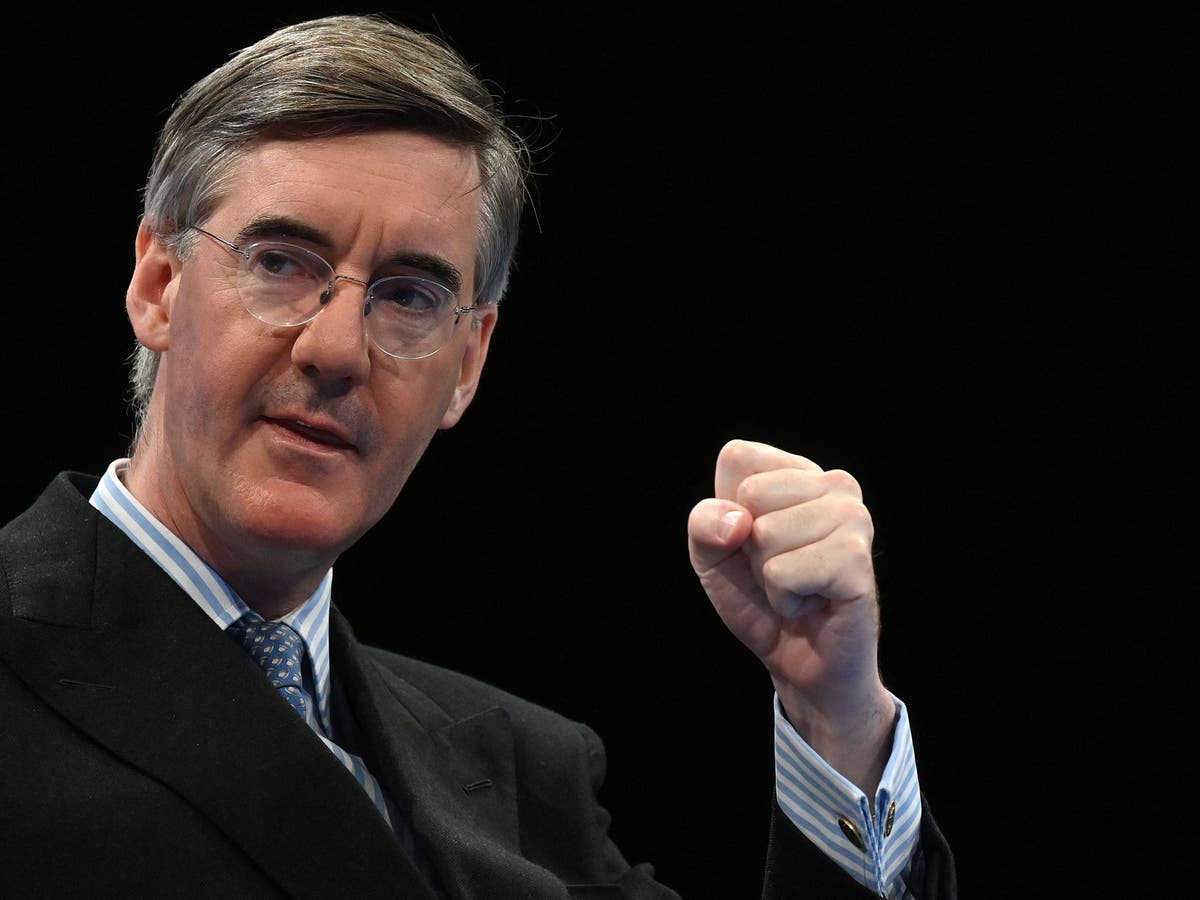 Jacob Rees-Mogg has called on Boris Johnson to abandon a planned increase in National Insurance, exposing tensions at the heart of the government amid warnings of a looming cost-of-living crisis.

The leader of the House of Commons was reported to have spoken out against the tax increase at a cabinet meeting on Wednesday, saying it could not be justified amid rising inflation and uncertainty over energy prices.

The move would add to the Conservatives’ discomfort with a 1.25 percentage point increase in the National Insurance, in contravention of the statement, after Lord Frost, who had expressed concern about tax measures and the Covid virus, resigned from the government in December.

However, the chancellor, Rishi Sunak, was said to have refused to change course at Wednesday’s cabinet meeting as it would mean having to find funds to tackle NHS backlogs and social care reforms elsewhere.

A cabinet insider said financial times Reiss-Mogg felt that “finding savings would be more economical and responsible” than raising taxes.

Earlier this year, Reese-Mogg signaled his opposition to the move, citing George H.W. Bush’s promise not to introduce new taxes in his bid to become President of the United States — before going on to raise taxes and losing the upcoming election to Bill Clinton.

“Voters remember these words after President Bush has forgotten them,” the cabinet minister wrote in a national newspaper in September.

Grant Shapps, the transportation secretary, said he refused to be listed on the stock exchange Thursday morning Sky News: “The lockers are taking place in private places, so I will not receive comment on the content of the Cabinet meeting.

“We have plans to offset the backlog in NHS care that unfortunately has arisen through coronavirus and that plan is being put in place. It is also true that we want to make sure that tax pressures are eased. [the] General when and when we can. “

Asked if the government could change the course of increasing the national insurance, the minister added: “We are fully committed to doing two things – one catching up with the NHS delay and that’s why we have this increase in national insurance, specifically for that purpose. And two sorting out the care issue. social in the long run.

“So no, we’re fully committed to making these changes – it’s a historic change that I think will provide a lot of security for families across the country.”

The increase in National Insurance will come after inflation hit 5.1 per cent, more than double the UK’s 2 per cent target. Households are set to take another hit in April as the ceiling on energy prices is expected to be raised.

The Resolution Foundation said the combined effect of higher bills and taxes would cost an average of £600 per household.

The National Insurance increase was announced in September as a way to tackle the staggering NHS backlog and eventually use it to fund social care, raising £12 billion a year. However, the proposal was met with a backlash from Tory MPs as being “non-conservative”. Ten Conservative MPs voted against the proposals and many abstained.

The prime minister and chancellor are facing mounting pressure in their party to tackle the cost of living crisis before it gets worse.

About 20 Conservative MPs and their peers signed a letter in the Sunday Telegraph asking them to help consumers facing “fuel poverty” as payments for gas and electricity continue to rise.