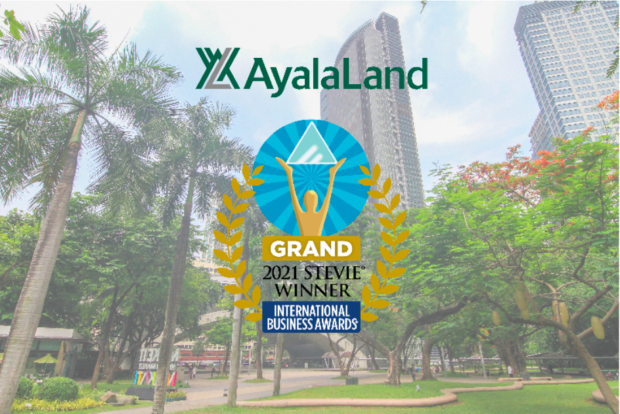 Ayala Land Inc. (ALI) and its affiliates received a total of 209 awards from international and local award institutions in 2021 – their highest tally in the past five years, reflecting their commitment to nurturing excellence in the organization.

Ayala Land has received major international awards over the past year, with the group winning a total of 37 awards from IBA Stevie Awards Including Grand Stevie for Organization of the Year, 13 Titan Property Awards, nine World Travel Awards, and three Global Sustainability Awards among other notable achievements. 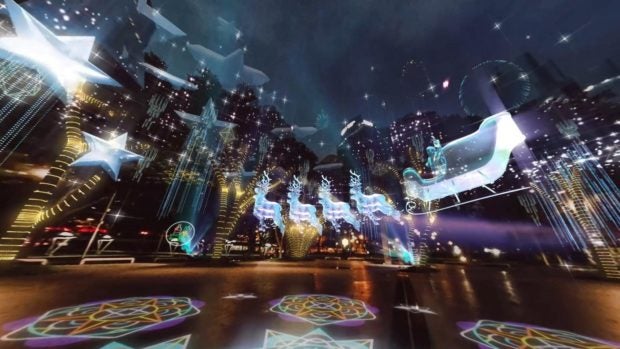 The company has also been honored by major international trade publications Euromoney and Asiamoney for its excellence in real estate development. Ayala Land was lauded as the number one developer in both the residential and office categories in the Euromoney Property Survey 2021, while the company was recognized as the Philippines’ #1 company in the real estate sector and #1 Most Distinguished IPO in the Philippines In Asiamoney’s survey of prominent companies 2021. 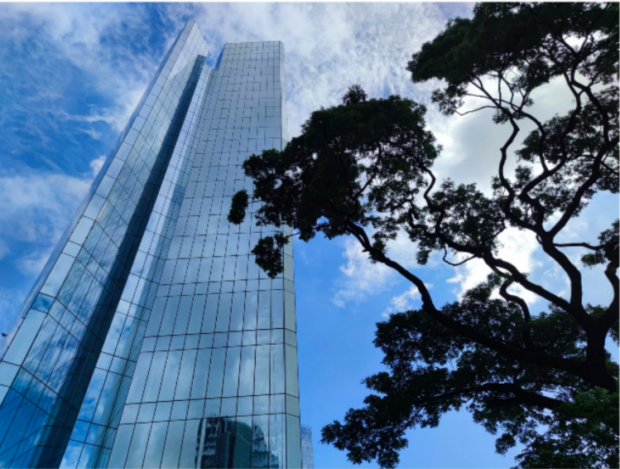 Ayala Triangle Gardens Tower 2 was awarded the trophy in the Tall Structures category at the first Philippine Award for Excellence in Concrete Construction.

Ayalaland has also continued to be successful at the local awards front, garnering numerous victories from major awarding bodies across the country. These include 45 Ayala Land quotes in the 2021 DOE Energy Efficiency Awards, 30 wins in the 2021 Safety Organization of the Philippines (SOPI) Awards, and two top awards. 2021 DSHUD 4A District Awards awards.

In a statement, ALI President and CEO Bobby O. Dy credited these accomplishments to employees’ commitment to excellence. “We owe the success of Ayala Land to the institutional capacity that has been built over the years. Building this capacity is made possible by a highly committed and dedicated team that has set an example of leadership in pioneering new business models, projects and solutions. These awards represent the commitment of our employees to constantly rise the bar in creating projects that are It will serve our customers and our communities better. 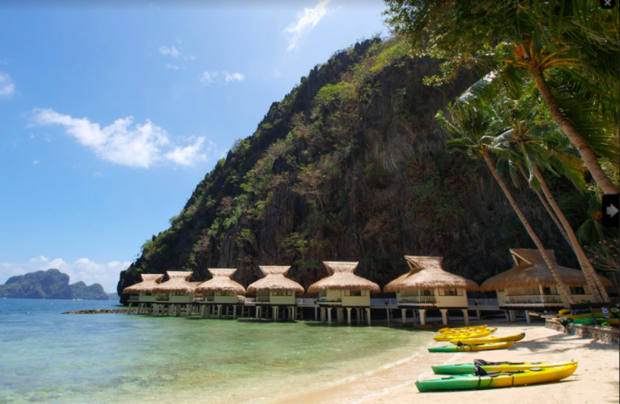 Ayala Land, Inc. It is one of the largest property developers in the Philippines known for developing integrated, mixed-use and sustainable properties. With a vision of improving land to enrich the lives of Filipinos, the company creates master planned communities that promote sustainable development and provide long-term value to all stakeholders.

UnionBank at 40: A Future Forward, Leap to Lasting Greatness

Do not miss the latest news and information.