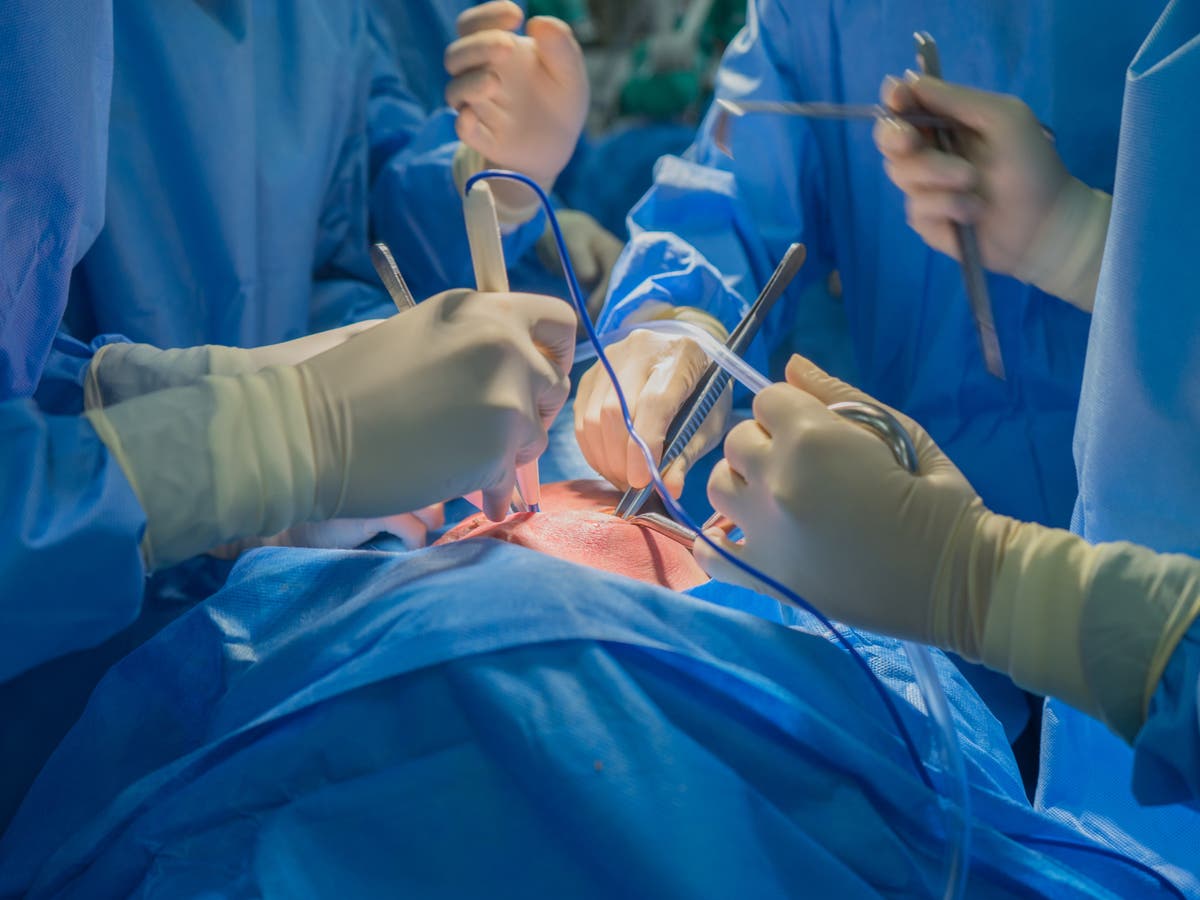 Experts said the heart scanning technology being tested by scientists could pave the way for life-saving treatments.

Researchers will use pioneering imaging techniques to detect scar tissue as it forms on the heart – the cause of nearly all forms of heart failure.

While scar tissue is normal after many conditions, including heart attacks and heart valve disease, accumulating too much can stop the heart from beating efficiently.

Until now, scanners were able to recognize this scar only after it formed, and only in certain places.

The trial is being carried out by the University of Edinburgh and funded by the British Heart Foundation (BHF).

If successful, researchers will be able to see and understand how the scars form which will hopefully lead to better treatments.

Experts said the ability to detect scars in real time as they develop on the heart muscle would be a “major scientific advance” and could change the way patients are diagnosed and treated.

Professor Mark Dweck, Head of Clinical Cardiology at the University of Edinburgh, said: “Our understanding of how scarring develops in the heart muscle is not very good.

“This is where this scanning technology is exciting, because we are able to study that in our patients while they have heart disease.”

Professor Dweck said scarring is an important goal because it is the cause of all forms of heart failure.

He added: “If you have a heart attack, the scars in the early stages are good because they allow the heart to heal, stop it from rupturing, and prevent the patient from dying.”

But if the scarring is excessive, this leads to heart failure.

“I think we’re going to really learn a lot, and I think that will accelerate the development of new treatments for heart failure and other heart muscle diseases.”

Gordon Sharp, 72, of Edinburgh, is one of the patients involved in the trial.

He had a heart attack at his home in 2021 and was taken to the Royal Infirmary in Edinburgh where he was found to have a blocked artery.

Sharp said he “took the opportunity” to participate in the trial.

He said, “I strongly believe that this type of research is essential if we are to learn how to develop the best and timely treatments and treatments that can dramatically improve the quality and scope of life for those who suffer heart attacks in the future.”

“There is no doubt that this type of research funded by the British Heart Foundation will yield further studies and prove very productive in both saving and improving lives.”

Professor Dweck’s project is one of more than 100 projects currently funded by the BHF at ten Scottish universities.

“This is an example of how cutting-edge research is changing our understanding of heart disease, including coronary heart disease – which causes the most heart attacks – and one of the biggest causes of death in Scotland,” said James Jopling, head of BHF Scotland.