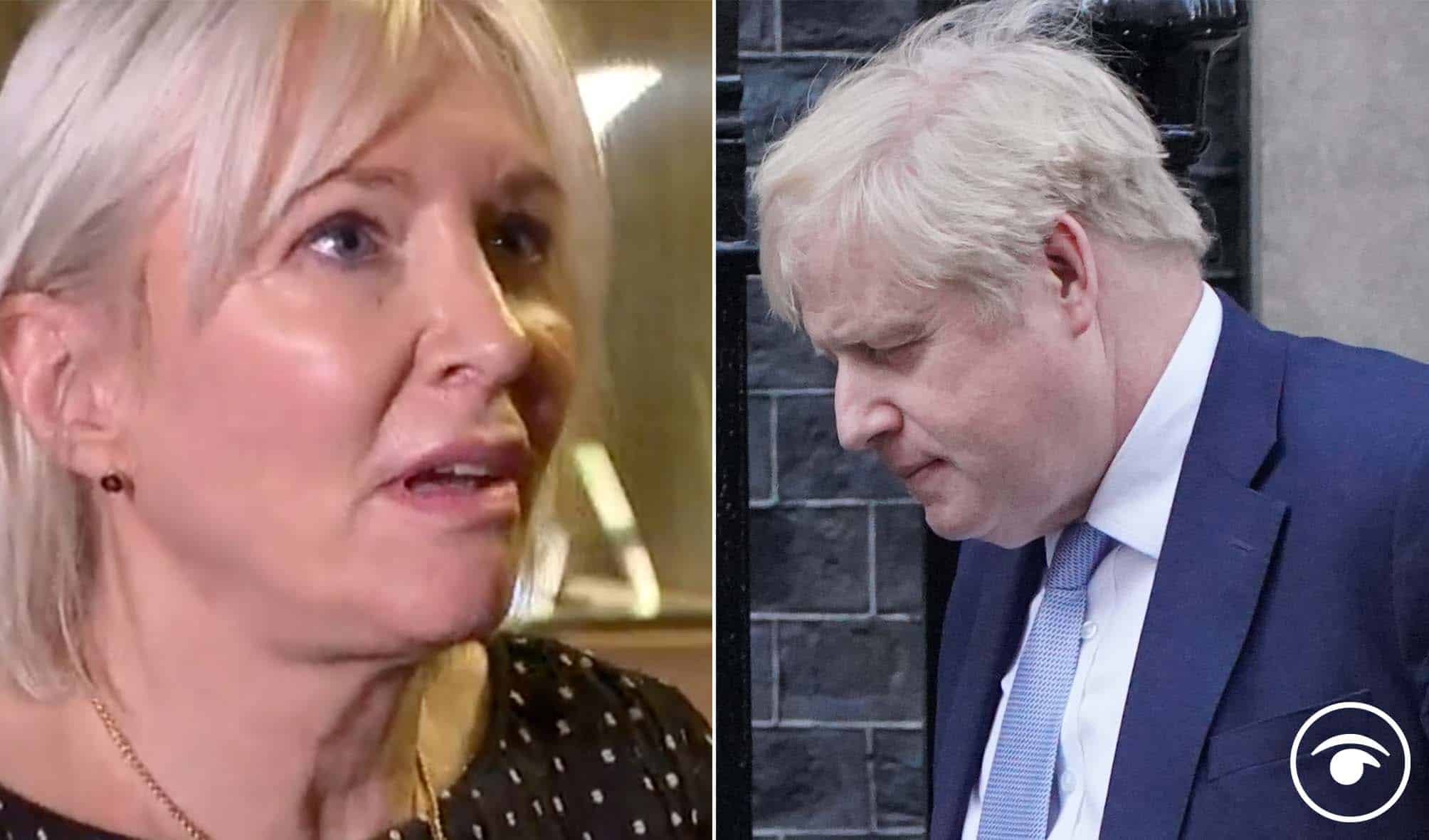 Suppose she is a little ‘unstable’ when she goes to various news outlets.

Doris spoke to BBC News, Sky News and Channel 4 News and was given the gift.

Boris Johnson was trying to defend himself after a scathing speech to the House of Representatives last night.

When Sir Johnson tried to save himself, he accused Sir Kir Starmer of failing to prosecute the humorous Jimmy Savile during his time as head of the Crown Prosecuting Service (CPS).

This is not true and Starmer is not happy about this as you can see in this clip.

Anyway, at least I didn’t go down without explaining myself first.

Krishna Guru-Murti asked Doris about the “false news” circulating about the leader of the workforce and described the claims as “a recurring memory of conspiracy theories.”

Then she said, ‘I don’t know the details.’

Then to Sky News, on her magical secret craving tour.

In his report, Doris described Sky News’ story as “pure fiction and fantasy.”

“If this is good, I just want to deal with the facts,” she told The Reporter.

And she hasn’t finished yet, for the BBC season, the broadcast she wants to see later.

According to Doris, critics of the prime minister have been opposed to his leadership since he was elected leader of the Conservative Party.

One night for Doris, do you agree?